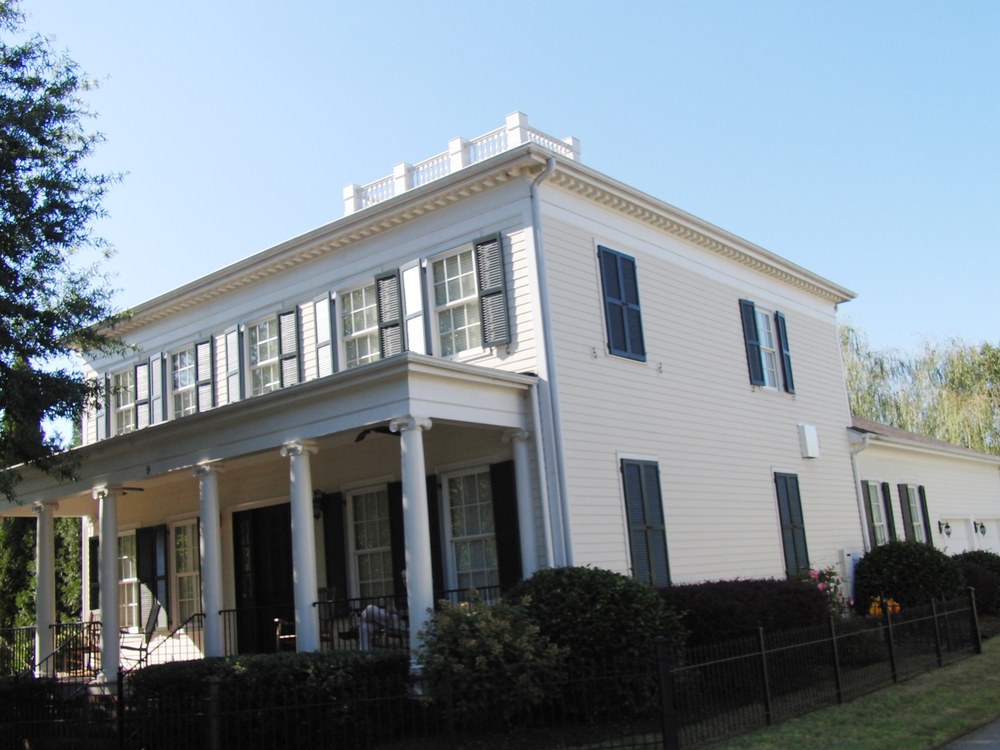 Single-family housing inventory throughout the state of Alabama continued to drop year-over-year during the month of October.

According to data obtained by the Alabama Center for Real Estate, Alabama's housing inventory stood at 30,898 units during October, a drop of 2 percent (31,573) from the same period last year.

This also represents a 7 percent drop from the five-year October average of 33,183 units.

The inventory to sales ratio for the state stood at 7.5 months of supply during October, meaning that at the October sales pace, it would take 7.5 months for the current supply to leave the market.

The decline in inventory has led to upward pressure on home prices. The median sales price for homes sold in Alabama during October was $145,147, a 4 percent rise from last year's $139,401.