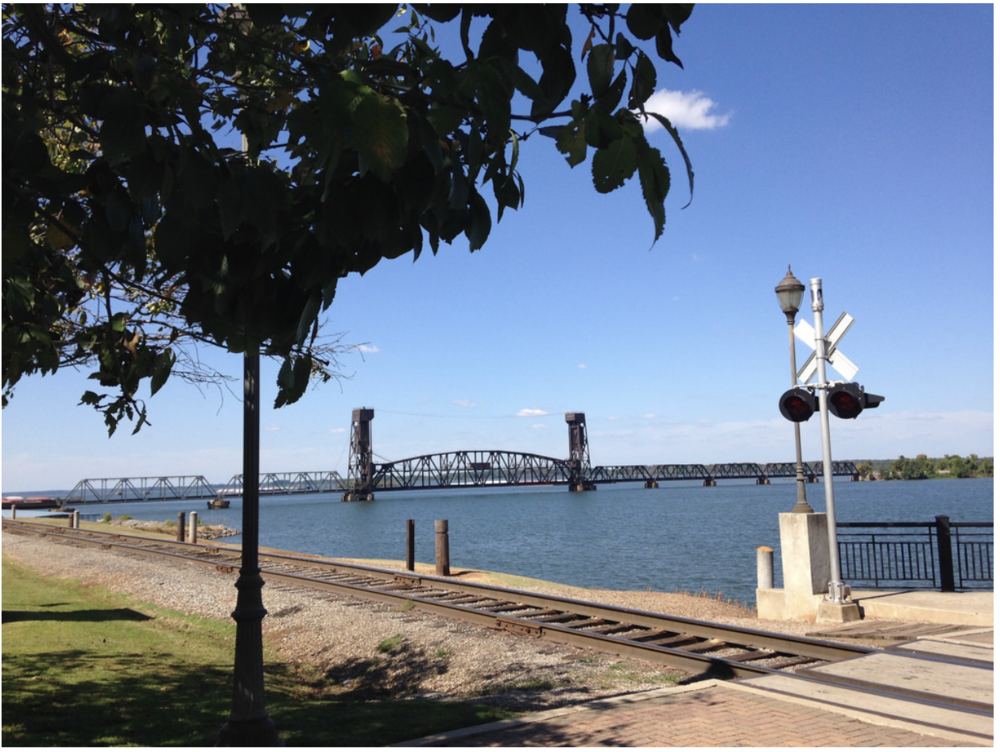 The following rankings were created by calculating percentage change in median sales price from Q2 2017 to Q2 2018.

Morgan County: Home values are on the rise in the Decatur area as it led all other markets in median sales price gains during the second quarter of the year. Gains in median price are due, in large part, to significant declines in inventory in the area as there were 183 fewer listings (-26.8 percent) in the area compared to one year ago. Months of supply decreased from 5.1 to 3.2, while average days on market decreased from 110 to 84.

Phenix City: Alabama’s second fastest rising home values during the second quarter of 2018 were found in the only part of Alabama that uses Eastern Standard Time, Phenix City. Mirroring statewide and national trends, second quarter inventory in the area was down 12.7 percent from one year ago. Although the inventory declines were not as extreme as they were in the Decatur area, the relatively small amount of listings played a significant role in driving prices upwards. Months of supply decreased from 5.1 to 4.5, while average days on market decreased from 120 to 99.

Marshall County: We’re heading back north to Marshall County as it was home to Alabama’s third fastest rising home values during the second quarter of 2018. Demand for housing in the area remained strong as total residential sales grew 7.7 percent versus the second quarter of 2017. This increase in demand is responsible, in part, for the 26.3 percent decrease in inventory in the area. Only one other market, Athens with a 28 percent decline, saw a larger drop in inventory during the second quarter. Months of supply for Marshall County dropped significantly from 7.2 to 4.9, while average days on the market increased, surprisingly, from 103 to 111.

Huntsville: The hottest markets during the second quarter were in the east and north regions of the state. Huntsville and Lee County tied for fourth in median price growth at 10.8 percent. This significant increase in median price is due in large part to a 24.8 percent drop in inventory in the Huntsville area. Furthermore, this is a regional trend as the markets with the greatest percentage inventory loss (Athens, Marshall County, Huntsville, and Morgan County) were all in north Alabama. Demand for housing in the area will only increase as the regional economy continues to make headlines for its ability to attract brand name manufacturers, the largest and most recent being the Toyota-Mazda plant in Huntsville. Months of supply tightened in the Huntsville area as it decreased from 3.5 to 2.3, while average average days on market dropped from 81 during the second quarter of 2017 to 60 during the second quarter of 2018.

Lee County: This is one of Alabama’s hottest markets as second quarter sales increased 26 percent year-over-year. Going against the trends seen in markets in north Alabama, Lee County’s second quarter inventory is roughly equal to last year as it dropped only .6 percent, mainly due to sustained new construction activity. The market for new construction in the area remained strong as 25 percent of all second quarter residential sales were new homes. Months of supply tightened from 2.9 to 2.3, while average days on market increased from 55 to 64. Nevertheless, listings in Lee County are selling at a quicker pace than the statewide average of 98 days.

Cullman Area: Alabama’s fifth fastest rising home values during the second quarter of the year were also found in the northern part of the state in Cullman. Although sales dropped 5.2 percent from one year ago, median sales price growth in the area was robust at 10.3 percent. Inventory declines in the area (-5.9 percent) were not as severe as they were at the statewide level (-9.4 percent). There was a slight drop in months of supply as it declined from 6.5 to 6.4, while the average number of days on the market dropped from 122 to 112. 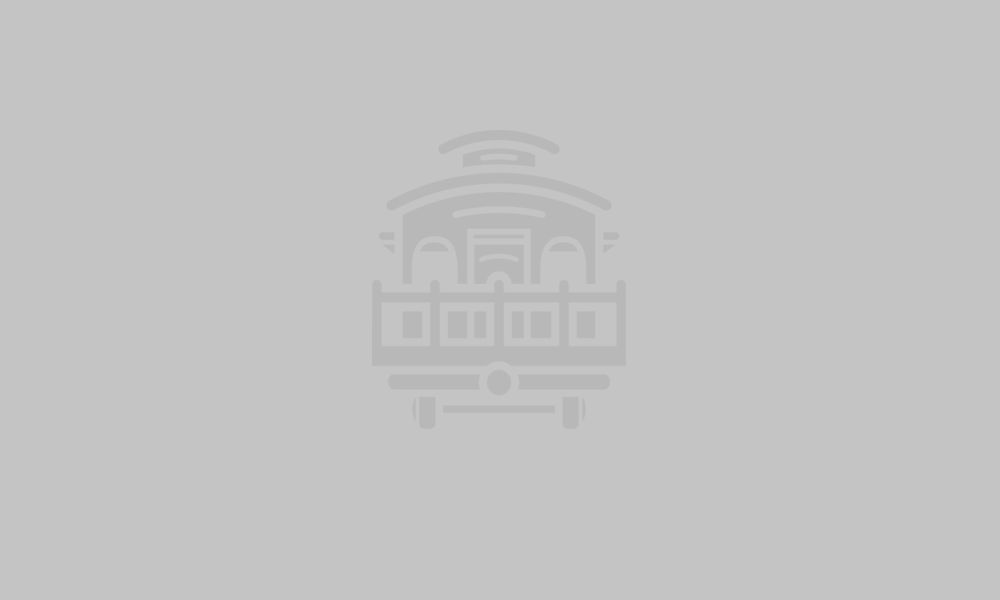