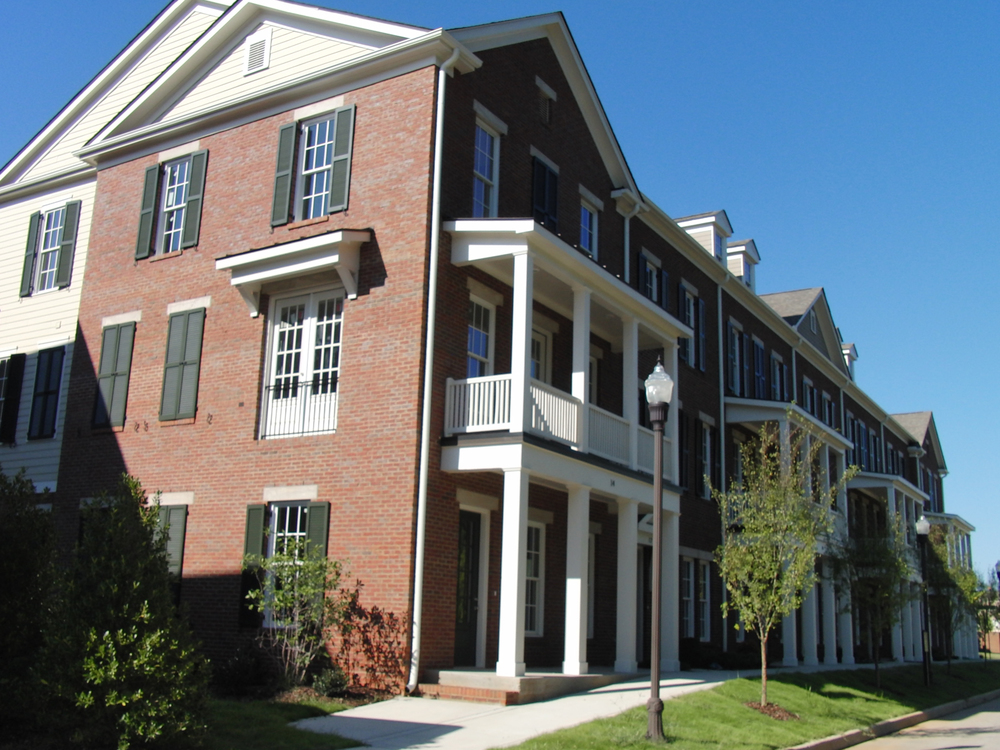 Alabama still among the lowest for property taxes

Alabama ranks No. 2 in the country for lowest property taxes.

According to the latest U.S. Census data, and a report from WalletHub, Alabama's Effective Real Estate Tax Rate is 0.43 percent, second only to Hawaii's 0.27 percent.

The annual taxes on a home priced at the state median value is $543.

On average, households across the country spend $2,149 on property taxes per year, according to the data.

New Jersey ranks the highest in property taxes, with an Effective Real Estate Tax Rate of 2.35 percent or $7,410 annually

Louisiana, Delaware and the District of Columbia round out the top five lowest property taxes by state.