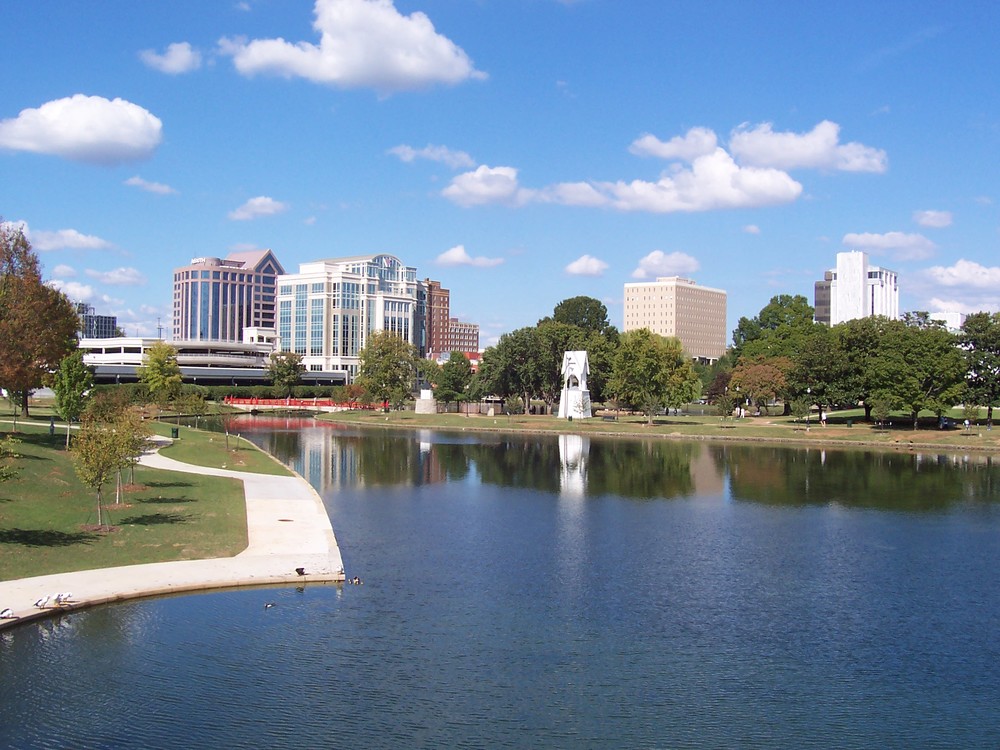 May 2018 marks the first time statewide months of supply is below 4 months since ACRE began keeping records in 2000.

3.9 Months of Supply Statewide During May

Nationwide, existing home sales fell 3.4 percent during May. In Alabama, however, total residential sales increased 8.2 percent from one year ago. Lee County led all Alabama markets in total sales growth. The 274 units sold in the area represent a 36.3 percent increase from the 201 sales in May 2017. This growth was fueled in part by a strong new construction market in Lee County. Of the 274 sales in the area, 61 (22.3 percent) were newly constructed homes which is well above the statewide new construction percentage of 12 percent. Other markets that saw significant sales growth during May were Mobile with 32.8 percent, Gadsden with 20.5 percent, and Calhoun County with 14.7 percent.

During May, the median sales price across the country was $264,800, an increase of 4.9 percent from one year ago. With a median sales price of $395,800, the western region of nation is 43.5 percent above the next most expensive market, the northeast ($275,900). This is followed by the south region at $233,100 and the midwest at $209,900. Fueled by strong home price appreciation in large west coast markets like San Francisco and Seattle, the west also led the nation in median sales price growth at 7.2 percent.

Stuart Norton is the Research Coordinator at the Alabama Center for Real Estate.